What is the club league?

The league is a bit of fun in the form of a competition between members to see who has the best triathlon skills and who can stick to their training plan in the midst of a busy life and reach the highest level of fitness.

Do I have to enter the league?

Nope, its only there if you fancy a challenge. Triathlon has superstars, guys and gals that can swim 750 m in 13 min, cycle 20 K in 30 min and run 5 k in 16 min, whilst spending 1 min total in transition.

This league is for the rest of us mere mortals who juggle family, work, life and then train and then help our great triathlon club.

I have no chance of winning?

Not really true. The league has been designed to be as inclusive as possible. Prizes are awarded based on where you place in your age group. So if you are 40-44 like me, I get to challenge everyone else my age. Prizes are awarded for both male and female in each age group.
The following age groups are used when awarding prizes in the league: See here

How could I get points for the league if I was interested, which I'm not?

Easy. Aim to do the following:

Triathlon Ireland awards athletes points based on where you finish in each race and we use those points.

Who decided what league I'm in?

The club Competition's Officer Anthony Chappat. If you think you are in the incorrect division, call him and complain. Negotiating with him sober will be tough so best time to get him is when he's on the town.

See the the divisions here

Why should I bother doing the league? 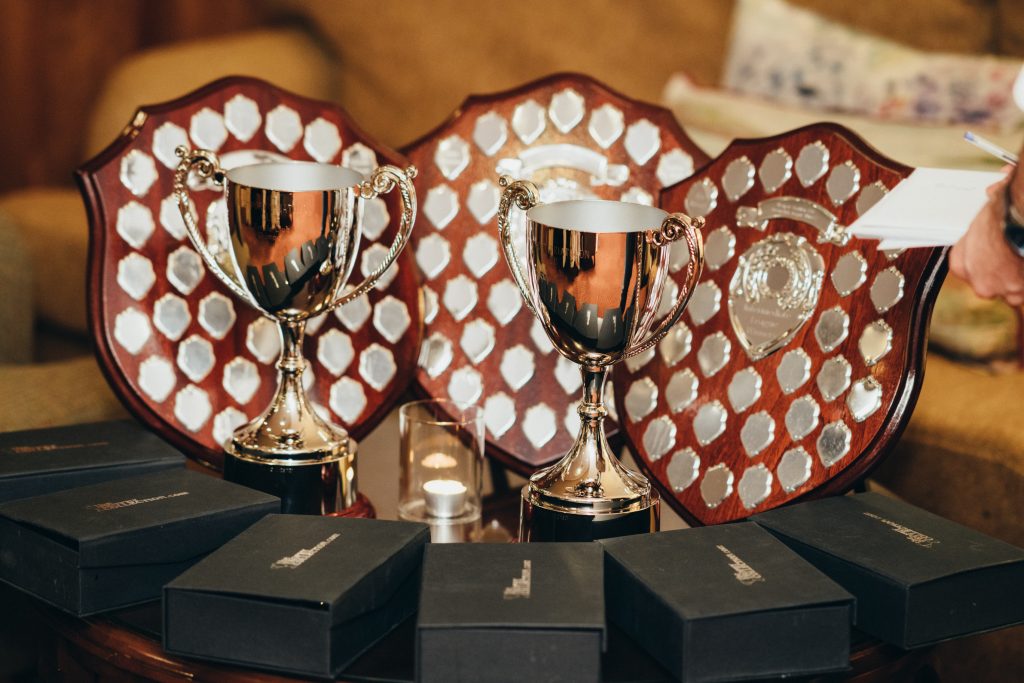 How do I enter the league?

As a member you are already included all you need to do is get some points by going to one of the events listed above and by doing your best.

What happens if I don't do the league?

You will just make it easier for someone else to win.

OK, so now I know what the league is, what the hell is the Championship race?

Its a once off triathlon whereby the first WTC man and woman home win the club cup.

The idea is that the intermediate and beginners league members have the best chance of winning.

The duration of a head start given is based per individual and is assigned by Anthony Chappat. We have no idea how he is going to figure this out and with Stephen Hawking after passing on, Anto will need to calculate this by himself so expect 10-20 stewards inquiries/objections.

Right I'm in, where next?

Talk to your mentor and prepare for the Two Provinces triathlon. Over half the club is heading down so it will be great day out.

Remember triathlon is a personal thing.

Forget about leagues and championships, they are irrelevant.

What is important that you travel to an event, put your training to good use, take on the challenge of completing the event whilst having fun time with your club mates.

Posted in Spotlight
Scroll To Top